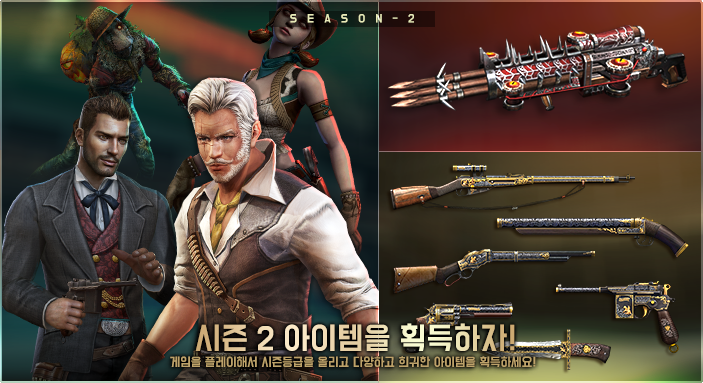 These are the items available throughout the Season 2 of 2019. It runs from May until July 2019.

A weapon designed to destroy the heart of a medieval vampire. Use 3 special stakes that can not be pulled once. 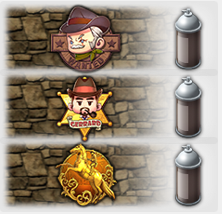 Season 2 Pass Compensation Zombie Costume. You can use Scarecrow costume on Blotter Zombie.

Season 2 Pass Compensation Zombie Costume. You can use Cowgirl costume on Light zombie.