The 5.56 NATO is the most common and used rifle cartridge in the game. It is usually used by assault rifles, semi-automatic sniper rifles and light machine guns. This cartridge does moderate damage and has high penetration power, thus it has lower recoil when compared to 7.62 NATO. It is moderately expensive, which costs $60 per 30 rounds in game. 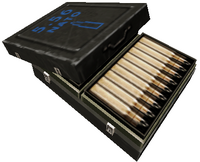 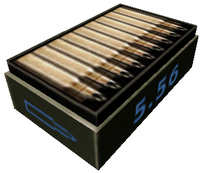 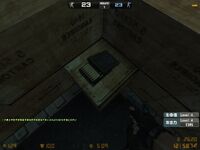 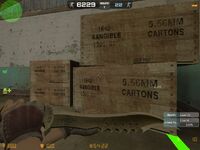 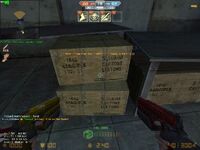 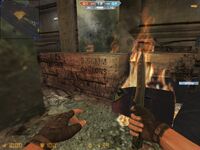