The Counter-Terrorists must sneak into the airplane through one of the three ways; main entrance that is located at the base of the plane, through the cockpit and through a type of tunnel that is connected to the CT spawn. The Terrorists must defend the five hostages and prevent the counter-terrorists from escorting the hostages to the hostage rescue zones which are located near the Counter-Terrorist Spawn Base and between the boxes near the main entrance.

This map was released on 4 January 2012 alongside Asian Beauty Package. 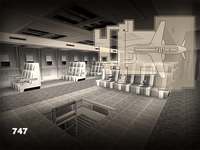 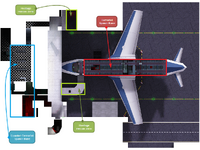 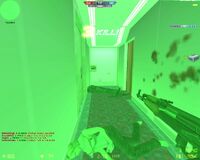