Counter Strike Online Wiki
Register
Don't have an account?
Sign In
Advertisement
in: Advanced (Grade), A (Normal), B (Zombie),
and 18 more

The AS50 is a semi-automatic anti-materiel sniper rifle built by Accuracy International chambered with 5 rounds of .50 BMG ammunition. It does very high damage to all enemies including Titans and zombies, making it suitable for both Human Scenario and Zombie Mods. However, it has a very high recoil and heavy weight.

Values are approximate and determined by community testing.

AI AS50 Pink Gold Edition is the gold edition of AS50 with rose art on its magazine box. It can only be obtained rarely in Code Box. This gold edition is lighter than the original weapon by 2%.

Bendita is a modified version of AI AS50, it features 7 rounds of .50 BMG Holy. This weapon was purposely designed for zombie combat. This weapon can only be obtained from Bingo Event. 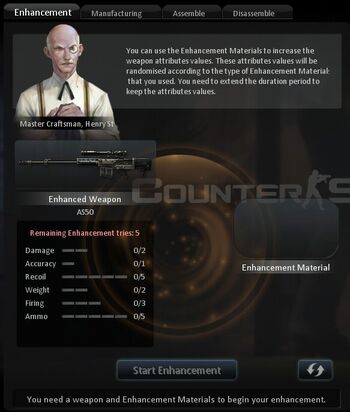 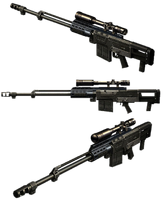 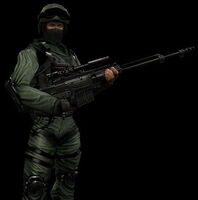 A SEAL Team 6 operative with an AS50 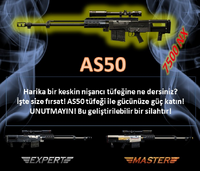 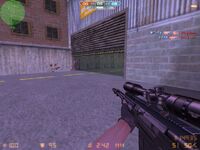 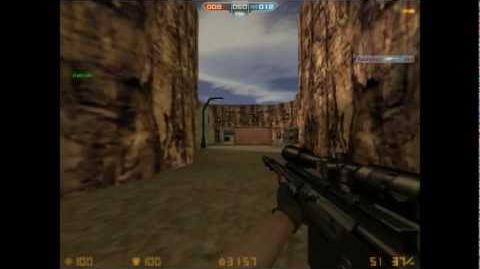 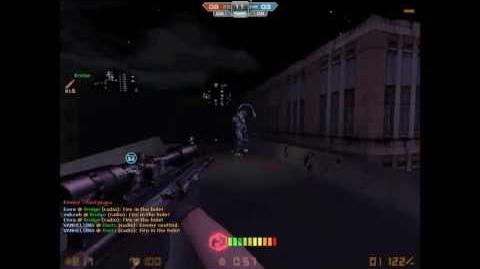 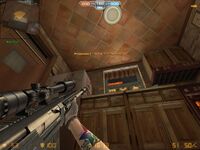 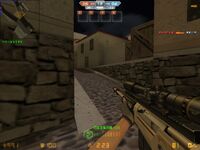 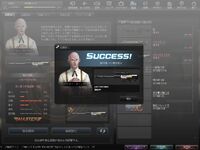 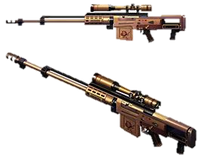 A SAS operative with AI AS50 Pink Gold 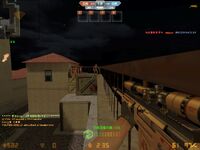 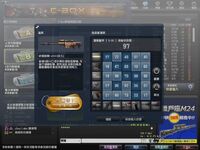 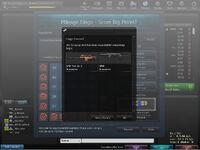 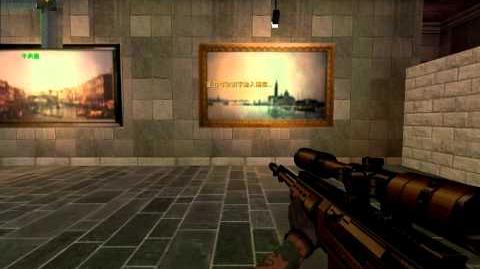 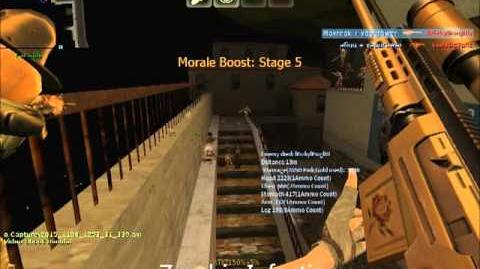