This sniper rifle is an upgraded version of AW which holds 5 rounds for each round with .50 BMG. It boasts a strong destruction power which can even pass through walls. 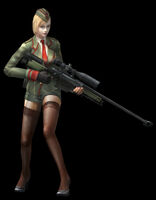 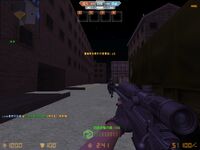 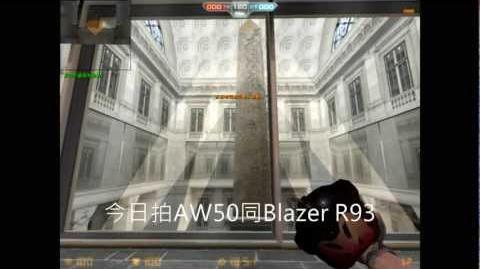