Counter Strike Online Wiki
Register
Don't have an account?
Sign In
Advertisement
in: Unique (Grade), A (Normal), A (Zombie),
and 14 more

For the original version, see AK-47.

The AK-47 60R can be randomly obtained by players if they are selected as a Sidekick in Zombie: The Hero or from supply boxes in Zombie: The Union. This rifle is very powerful against any zombies as it can kill a Regular Zombie in just between 15 - 20 shots. It has also high rate of fire and high magazine capacity for an assault rifle. Moreover, this weapon is equipped with a scope, making it the best assault rifle against zombies.

This weapon is highly recommended to be combined with Deadly Shot, especially when dealing with hardened targets, such as fully-evolved zombies.

It's also available during zombie kill achievement when a new Zombie Scenario map is released, after achieved an amount of zombie kills due to each region (mostly 1000). 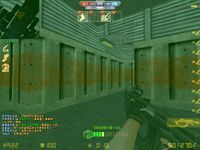 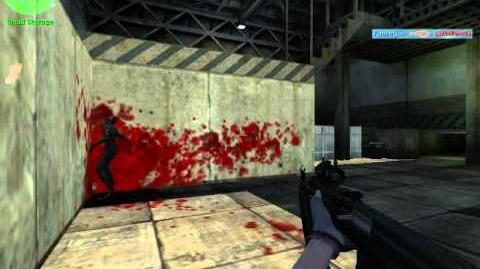