For its Counter-Terrorist counterpart, see M16A1.

AK-74U is a Russian assault rifle that holds 30 5.45mm rounds. It boasts a very high rate of fire and decent firepower. It has a great mobility due to its light body. 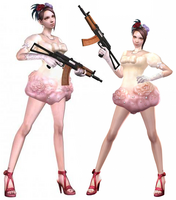 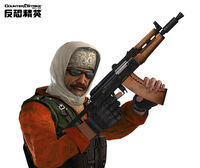 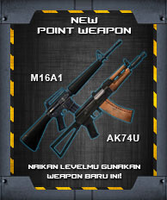 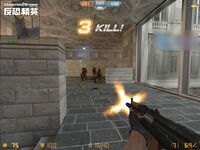 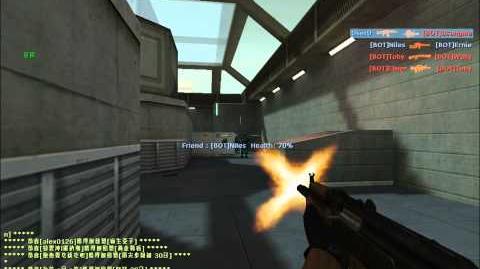 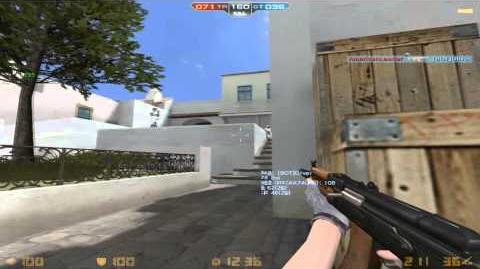