The AKM is the improved version of the AK-47. It was first introduced in 1959 and served the Soviet Army until it was replaced by the AK-74. Nowadays, the AKM is still in service with the former Soviet states and many third world countries and is also widely used by the Terrorists. It is one of the most common weapons in the battlefield. 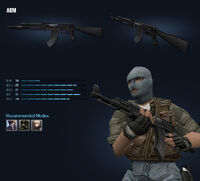 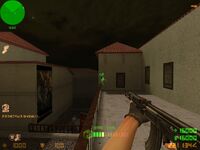 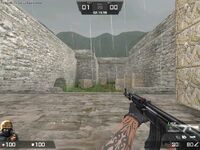 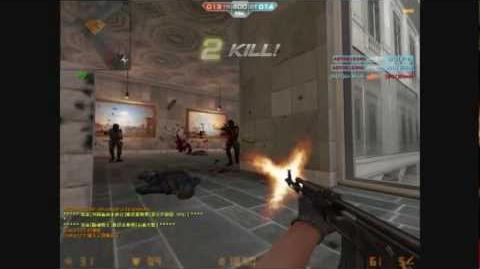 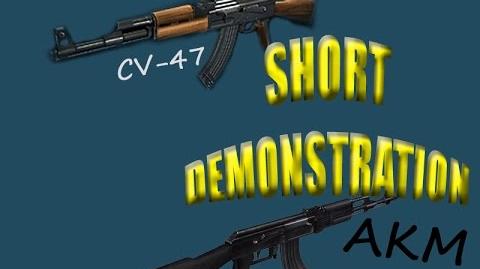