For its Counter-Terrorist counterpart, see M16A4.

The AN-94 (Avtomat Nikonova Model 1994) (Автомат Никонова образца 1994 года) is a game point 2-round burst assault rifle in Counter-Strike Online exclusive to the Terrorists.

The AN-94 is a Russian assault rifle fed with 30 rounds of 5.45mm. It can be fired in 2-round burst only, making it has controllable recoil and easy to use. Despite of its lower rate of fire than other assault rifles, AN-94 is very deadly in both close to long range combats. 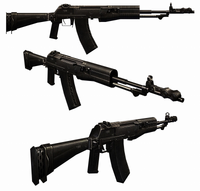 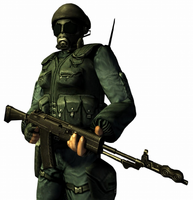 A SAS operatives with AN-94 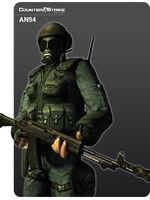 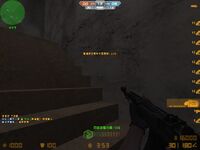 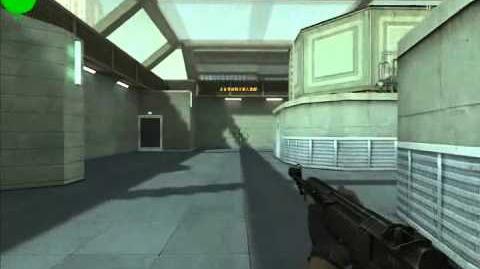