AT4-CS (Anti Tank 4-Confined Space) is the upgraded version of the AT4 purchasable with cash point.

The AT4-CS has solved the bug of back blast from original AT4, allowing it to be fired in confined spaces. This weapon deals higher damage than the original weapon and is available for use in all modes. Moreover, its rocket is homing to the target. It could deal up to 1000 damage per round to zombies. 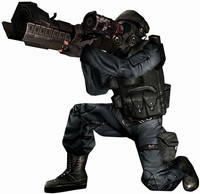 A SAS operatives with AT4-CS 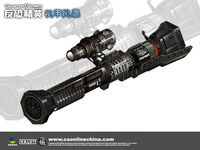 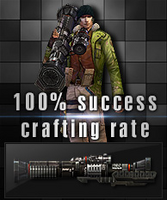 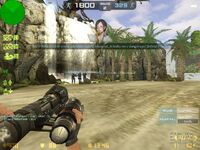 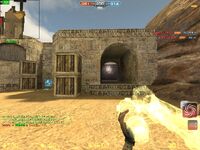 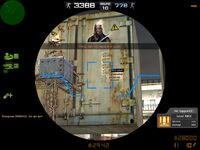 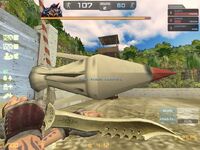 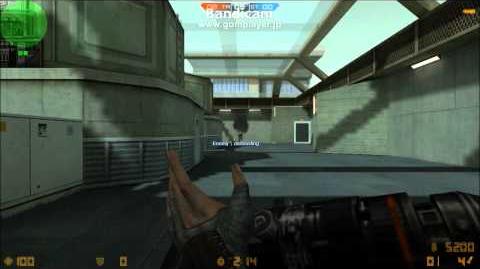 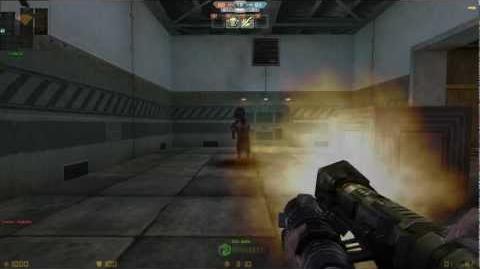