For the original version, see AUG.

AUG Guardian is a Transcendent grade assault rifle in the Transcendence Series.

This is an assault rifle fed with 50 rounds of .50 BMG specialized in high accuracy and deadly damage. It causes great damage to zombies and has zoom function enabled for more accurate shooting. If in possession, the user will be granted with the following buffs: 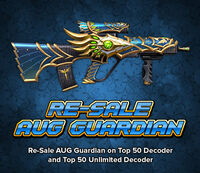 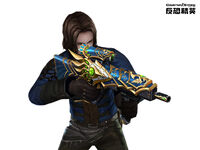 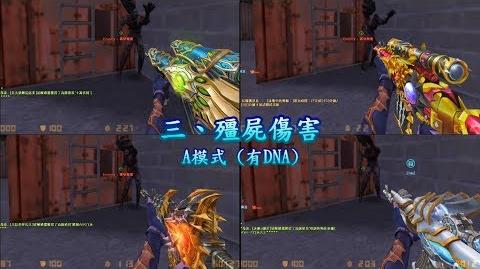 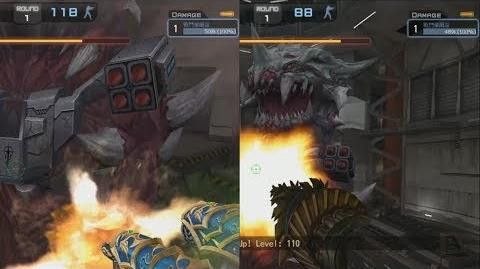 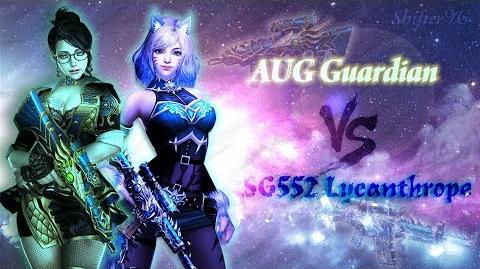