AWP-Z is a zombie virus infected sniper rifle that holds 10 rounds of .338 Lapua Magnum at a time, based on the famous AWP. When wielded, the player will run faster and shoot accurately. This effect is only applied to Zombie Escape, Zombie Scenario and Human Scenario.

This weapon was released alongside Hitchhiking on: 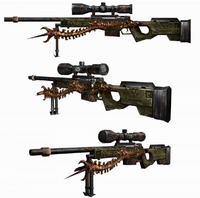 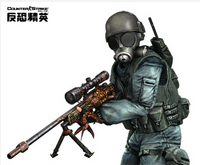 A SAS operative with AWP-Z 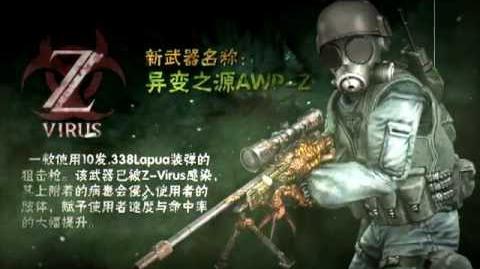 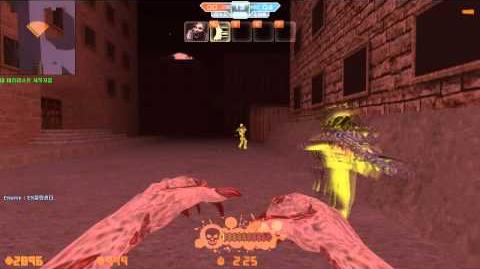 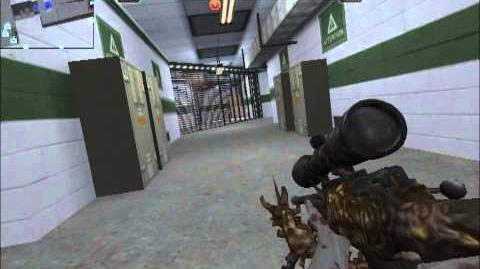