Abyss2 (zm_abyss2) is a Zombie Mods map in Counter-Strike Online.

The rescue team, that was dispatched to rescue the survivors who had fallen to Rex Laboratory B-1, had planned to make their entry by going through Ward C, a soldier training facility. However, C-5 has already been attacked by unidentified life forms. The rescue team and the survivors they met made every attempt to escape, but their efforts only awakened the sleeping beings...

There are two safe areas in this map: 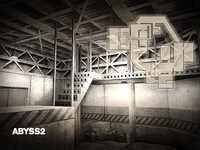 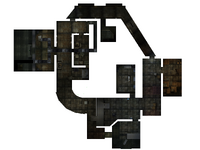 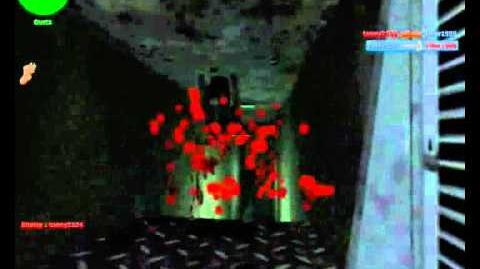 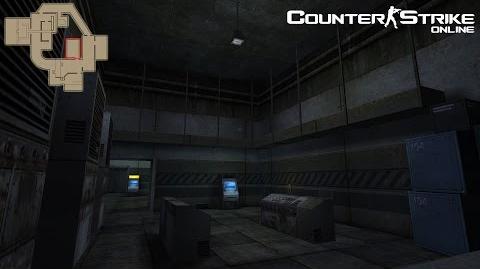