AI AWP is a UK sniper rifle fed with 10 rounds of .338 Lapua Magnum. It is well-known for its high firepower and accuracy, making it one of the most favorable weapons. However, it is heavy weight and has low rate of fire.

The player can choose to unlock the AWP instead of buying from shop, by collecting 50 kill points from Scout. 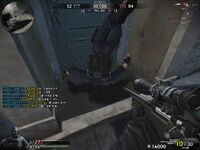 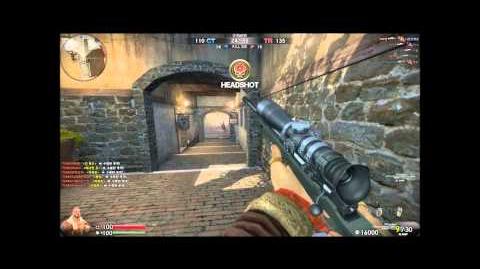 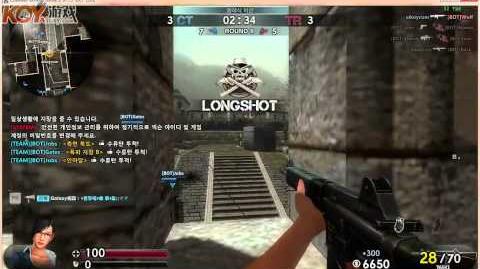 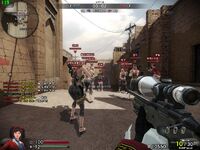 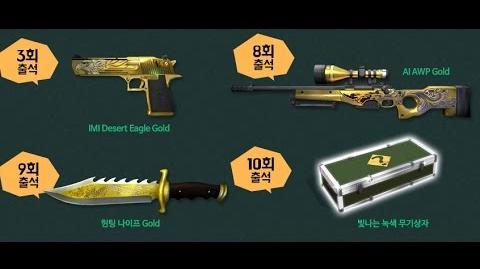 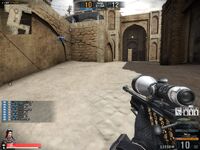 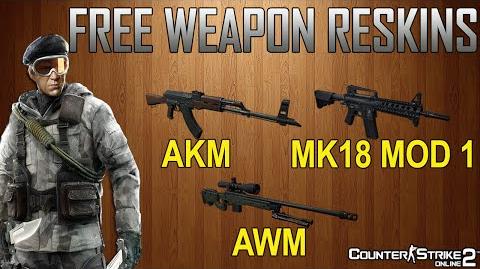