This item is no longer obtainable.Aeolis is a steam-operated machine gun chambered with 150 rounds of 5.56 NATO. Its secondary fire can be used as a flamethrower.

Comparison (A mode) to PKM 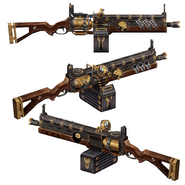 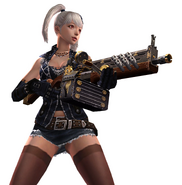 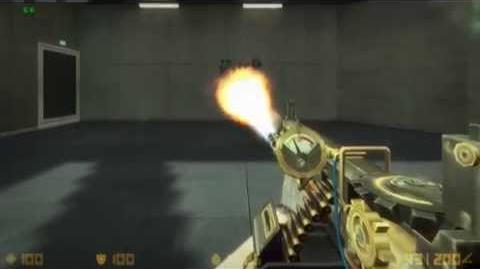 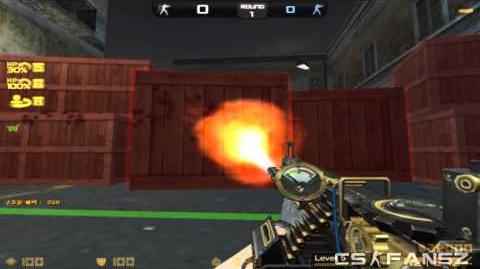