See Axion for her companion.

Aetheris is a Transcendent grade Counter-Terrorist character in Counter-Strike Online.

An Overseer field captain. She comes from another dimension, and is Axion's superior. She is benevolent and prefers to solve confrontations peacefully, as seen when she ordered Axion to back down in Rendezvous. Her mission is to survey this world and recover lost Overseer technology that was hidden within a meteor, used to create Gungnir.

This costume can be obtained from using 100 Lucky Transcendence Class Box during the event period. It can be equipped on the back. 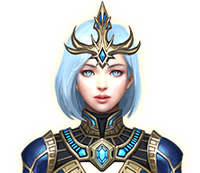 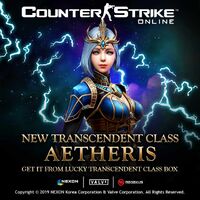 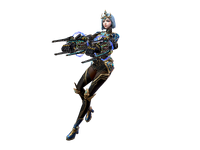 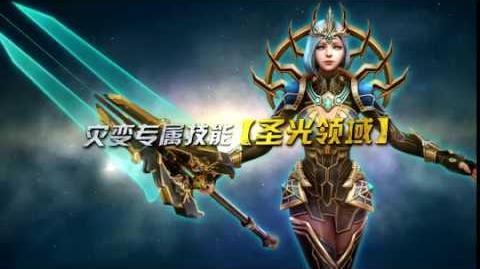