ma_alice
Alice is a Metal Arena character in Counter-Strike Online. However, this character also can be used in other modes.

Alice is an American political family's daughter who is training to be a field medic when she grows up. Though Alice does not belong to any faction, she chooses to help the losing faction. She is also known to hate war as she hopes that war will one day be terminated.

In Metal Arena, Alice belongs to the support class which uses light machine guns such as the QBB-95, HK 23E and MG36. In other modes, she can use any weapons and can freely join the Counter-Terrorists or the Terrorists.

These following weapons can be used by Alice in Metal Arena Mode:

This character was released alongside Metal Arena on:

This character was released through events on:

She has blonde hair, And light blue eyes

She wore either blue or red metal arena armor with a withe cross on it's chest and hand area, It also has a bunny logo on it's left arm area, And a cylinder on the back, possibly containing medicine. 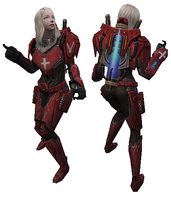 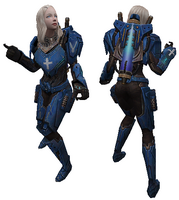 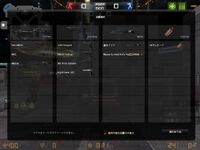 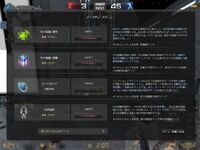 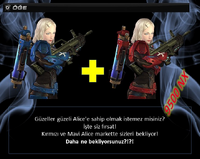 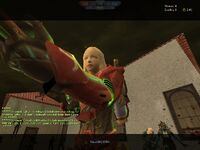 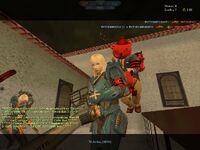 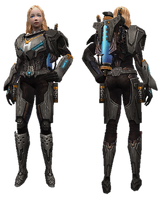 Alice as an NPC in Studio (mode) 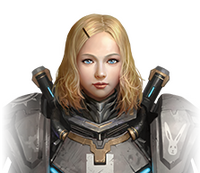 Ditto, as a guide