A briefing from LS captain in front of the mystery ruined huge facility.

Gentleman, I guess finally we've found the monster's hiding place. Dione who has started the transform due to Z-VIRUS infection is now in chrysalis stage according to the Senior Researcher Soy. Now, we should hurry up to kill him when he is in defenseless status. We must stop this devil monster from getting out to the world. Everybody, be prepared. That's all!

A scene to preview of a huge devil's creation is waiting for LS team who entered inside the building in a hurry after listening to the captain's briefing.

This map has complicated structures and is big in size. However, progress are mostly linear, and there are indicating arrows to guide the players throughout the map.

After clearing the first round of the map, players will have to fight with Angra, an evolved form of Siege Type Dione. It has wings which makes it the first flight-capable enemy in Zombie Scenario.

Players can use Browning M2HB heavy machine gun in both rounds.

Angra Nest was released on:

Ditto,the top of the cocoon 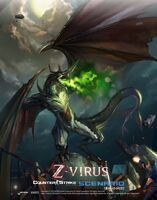 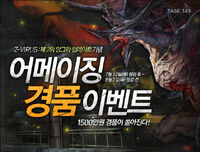 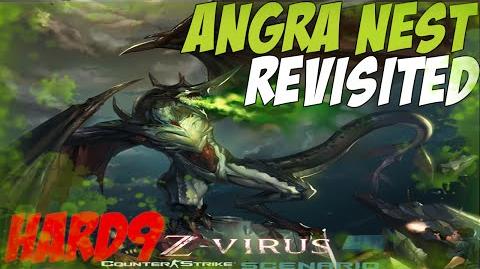 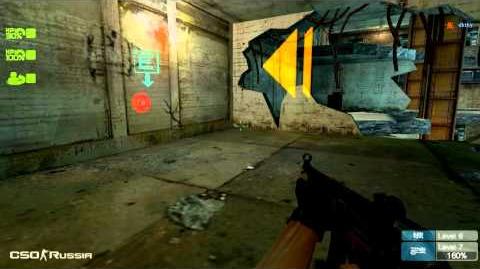