This item is obtainable from Top 50 Decoder.

A set of gauntlets equipped with a torch attached to the hand that can emit fires. The user can attack enemies with flames from both hands. Depending on the input command, you can use a flamethrower attack that uses a recoil attack and burns the surrounding area, or a leap attack that sends you forward and knocks back the enemy. 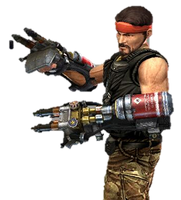 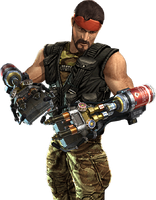 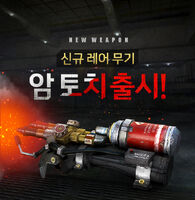 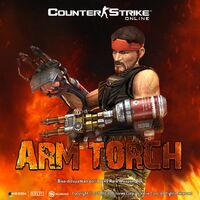 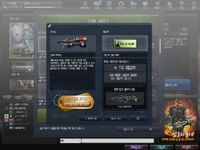 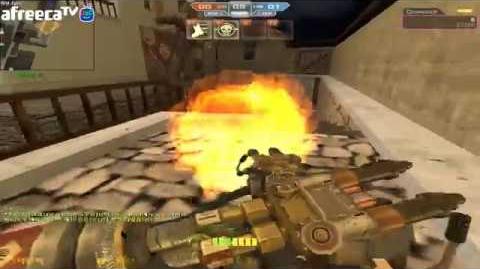