sfmg
Avalanche or SFMG (Science Fiction Machine Gun) is a fictional Machine gun in Counter-Strike Online which can be obtained randomly from Code Box.

Avalanche is the fourth future weapon introduced in the game. It is a multipurpose machine gun that fires 200 rounds of 7.62 NATO box magazine, which is similar to that of a rifle, instead of being belt-fed like other machine guns. It has two firing modes that can be utilized freely depending on the situation.

This machine gun is categorized as a light machine gun. It is as light as the HK 23E and MG36. It is fed up with 200 rounds, which is similar to the MG3.

This mode does the same damage as the MG36 and M4A1 while its rate of fire is as high as the MG3. 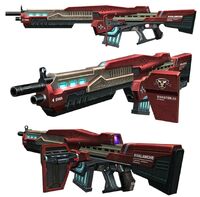 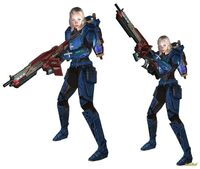 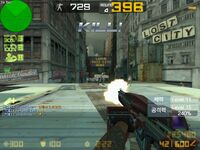 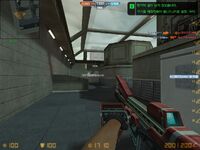 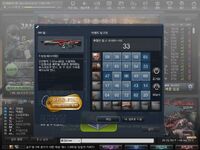 Switching to B mode

Switching to A mode 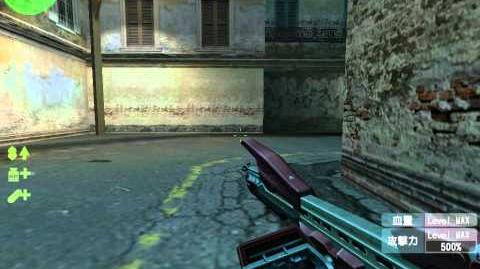