For the original version, see M60E4.

BALROG-VII or BALROG-7 is a BALROG machine gun in Counter-Strike Online.

The BALROG-VII is a belt-fed machine gun that fires 120 rounds of 7.62 AHE bullets that were both developed at the Aegis Institute, based on the M60E4. It is equipped with the Balrog Charging System which enables the BALROG-VII to fire explosive rounds after every 10 consecutive shots.

Details: Continuous attacks have a chance to cause the bullet to explode where it lands, doing 79 damage in normal mode within a set range. Damage: 79 (Normal), 300 (Zombie), 375 (Scenario) 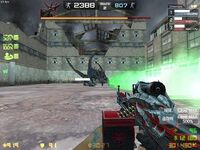 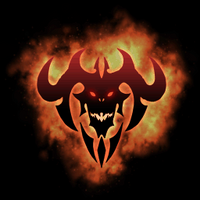 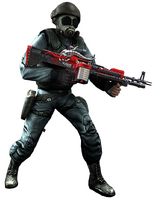 A SAS operative with BALROG-VII 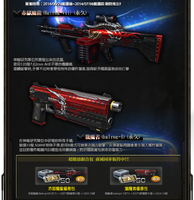 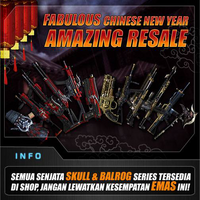 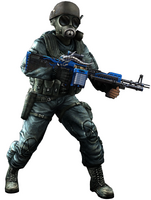 A SAS operative with BALROG-VII BLUE 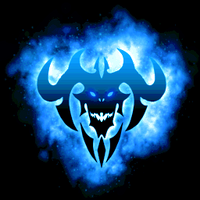 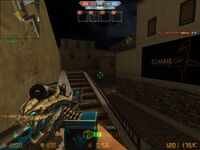 Ditto, when BCS is activated

Retrieved from "https://cso.fandom.com/wiki/BALROG-VII?oldid=278751"
Community content is available under CC-BY-SA unless otherwise noted.