Back Alley takes place in a Terrorist stronghold with many small alleys. This map has many sites which are very suitable for close-quarter combat. 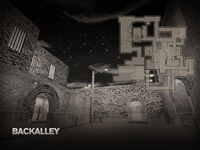 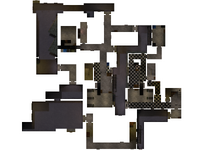 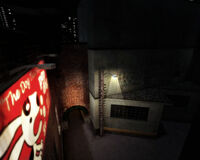 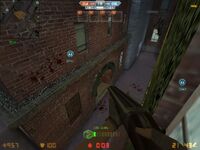