Balisong or commonly known as the Butterfly Knife is a melee weapon available in Counter-Strike Online.

A small knife that is easy to carry. Although its attack range is short, its attack speed is very fast to compensate.

A Balisong otherwise is known as a butterfly knife or fan knife, it is a folding pocket knife with two handles counter-rotating around the tang such that, when closed, the blade is concealed within the grooves in the handles. It is sometimes called a Batangas knife. In the hands of a trained user, the knife blade can be brought to bear quickly using one hand. Manipulations called "flipping" or "fanning", are performed for art or amusement. 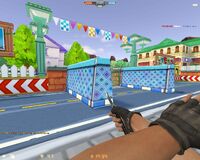 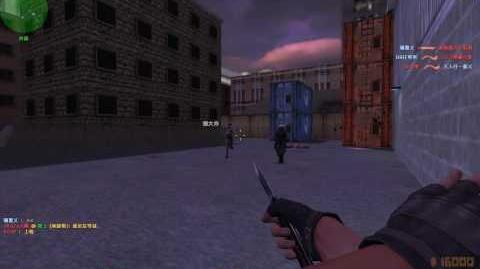 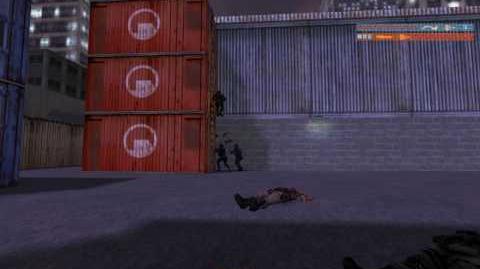 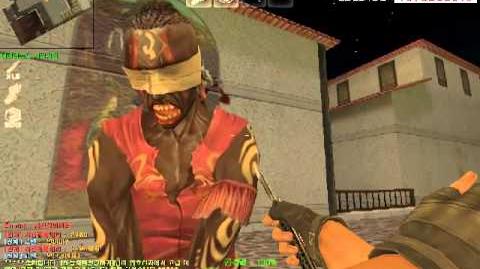