Banshee is a female zombie introduced in Zombie: The Hero: The Origins patch in Counter-Strike Online.

No one has ever witnessed the banshees, only rumors. It is said that the witch who instigated the pagan group was resurrected as a zombie after her death, using the ability of a magic series to capture multiple targets at a distance.

This zombie class was released alongside Zombie: The Hero: The Origins on:

This zombie was released alongside Free Update on: 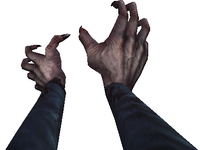 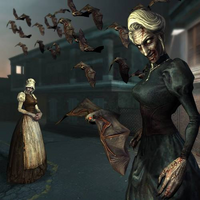 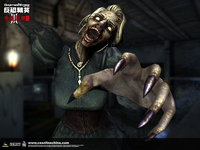 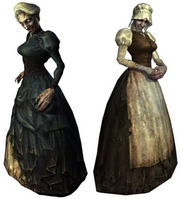 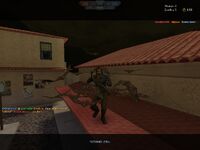 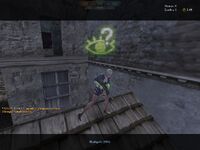 The icon indicating the player is affected by confusion skill 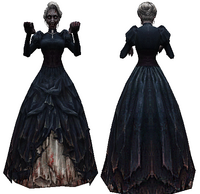 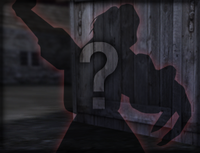 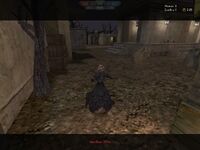 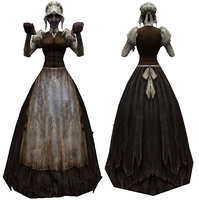 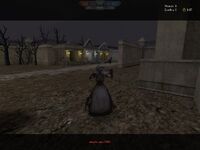 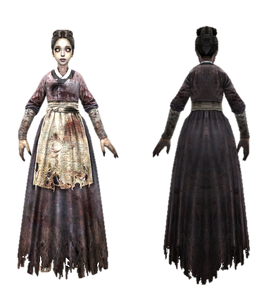 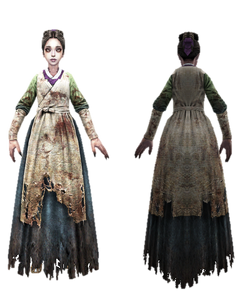 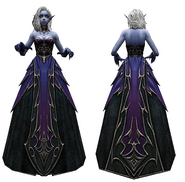 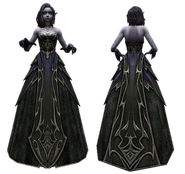 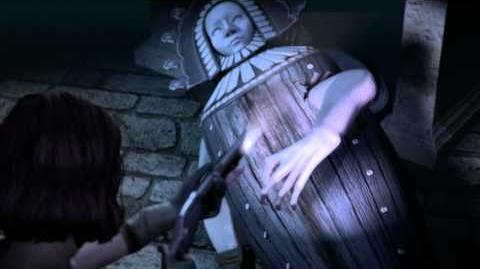 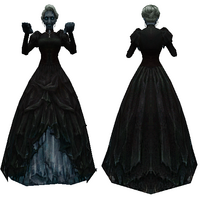 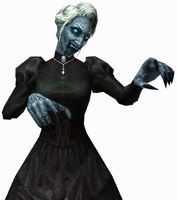 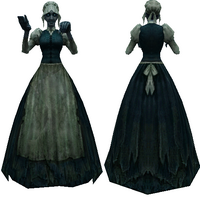