Battle Rush is a PvPvE mode categorized as Fun mode in Counter-Strike Online.

This is 'Player VS. Player VS. Environment (PvPvE)' mode that splits everyone into two teams to accomplish the goal.

Besides human players, there are also BOTs in both team. They are very dangerous, aggressive and ready to kill any enemy at sight. There are two kinds of BOT in this mode: Soldier and Commando.

Both teams are switched when one team complete their tasks or time's up to balance the game.

The players are able to use Sprint ability and there are usable Mounted machine guns.

Battle points will decide who is victorious. It can be collected by various actions like killing BOT/player, convoying car, planting C4, dismantling bondage... 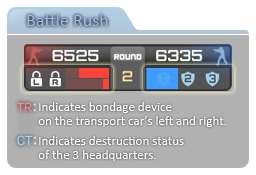 HK G11 is a German assault rifle fed with 50 rounds of 4.73×33mm Caseless Ammunition. Although it has low firepower, its rate of fire is superb, magazine size is high and can be fired in burst fire mode.

This mode was released alongside HK G11 on:

This mode was released alongside Open Beta Test on: 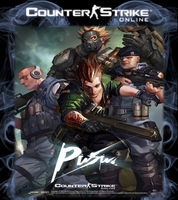 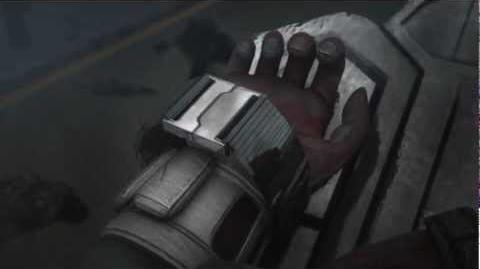 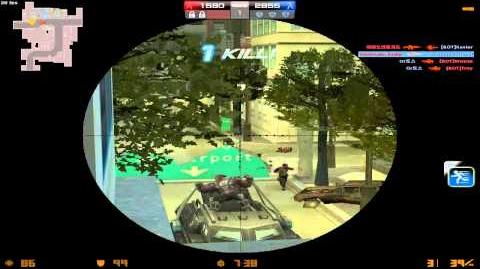 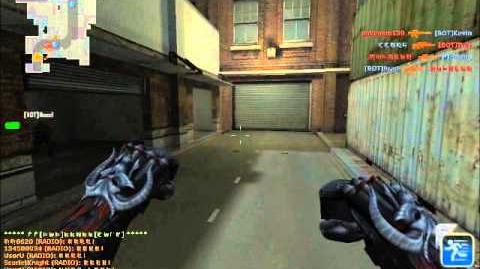