Bazooka Battle is a fun mode in Counter-Strike Online. 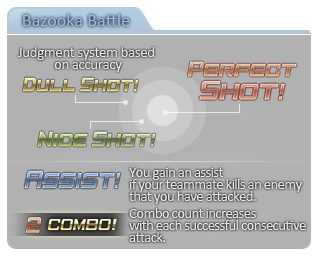 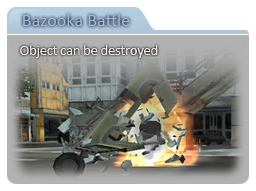 The main objective is Annihilation. The Counter-Terrorists must kill all the Terrorists or vice versa in order to win the round. Most objects in this game mode are breakable by the Bazooka.

When a round starts, the players obtain a Bazooka, 70 84mm Rockets and a seal knife. The players' speed is increased 15% in this mode, which is same to the player speed in Half-Life. Players health points are increased to 200.

This mode was released on: 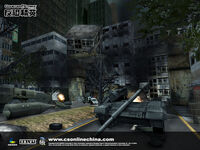 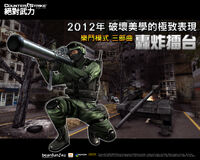 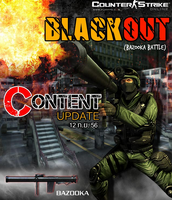 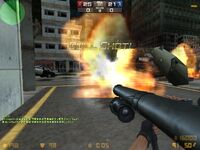 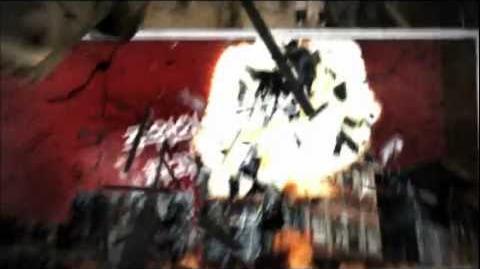 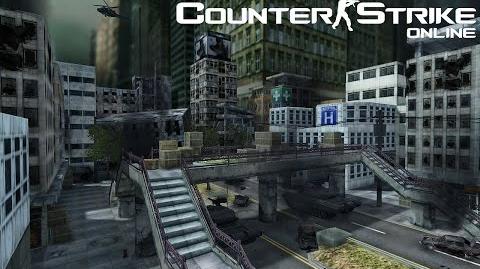 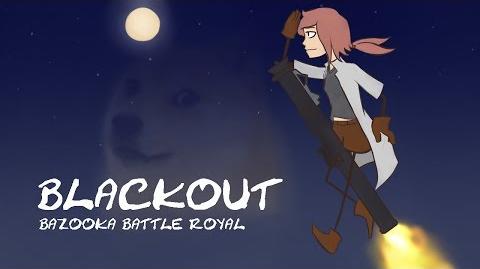