Beam Sword is a science fiction melee weapon made by an unknown technology. It can glow in the dark although the user can turn off the light to increase the movement speed. 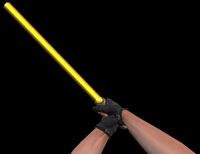 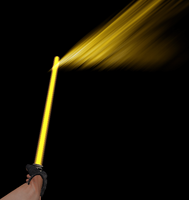 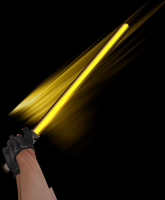 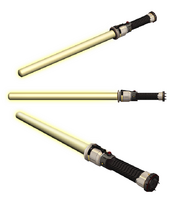 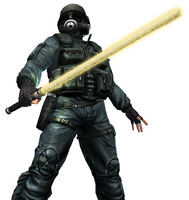 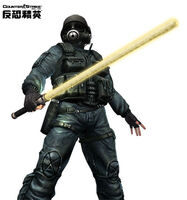 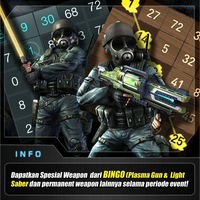 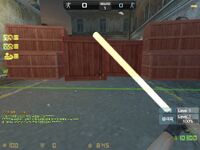 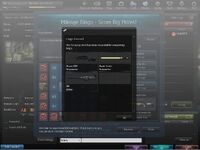 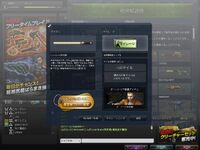 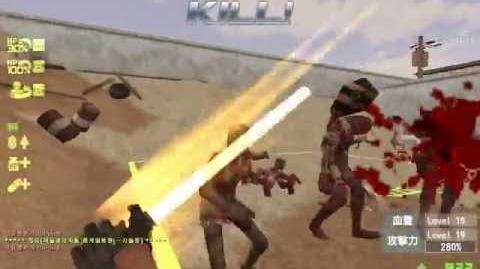 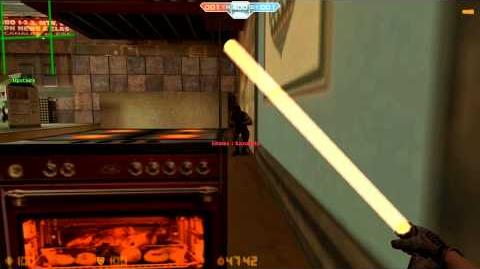 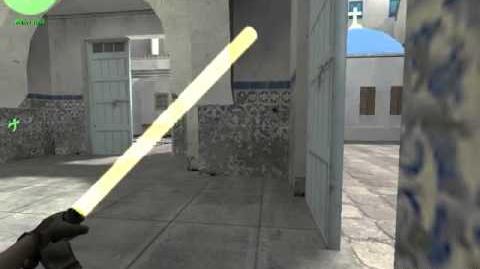