Benelli M4 or (X)M1014 (American version) is an automatic shotgun in Counter-Strike series and Counter-Strike Online. It was renamed to Leone YG1265 in some regions.

This is an Italian semi-automatic shotgun manufactured by Benelli. It is fed with 7 shotgun shells of 12 Gauge. It has a fast firing speed due to its semi-automatic function. It has lower recoil and it's lighter than the previous version, Benelli M3 but it has lower clip size and does lower damage.

The XM1014 Red has the same performance except it does a higher damage of 1% and the appearance is blood red. It is only available for Internet Cafe players or through some certain events.

The BALROG-XI is an anti-zombie shotgun developed by Aegis Institute. When fired continuously, it will accumulate a grenade that can be used by right click that is very useful in wide range and can do fatal damage to zombies.

An 8-round automatic shotgun built from a special set of blocks to resemble the XM1014. Its B mode allows to transform into a howitzer for a better performance, depending on the situation. 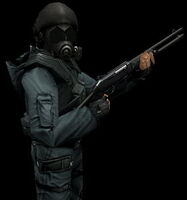 A SAS operative armed with an M4 shotgun 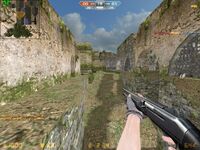 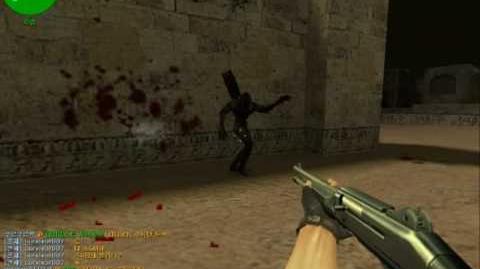 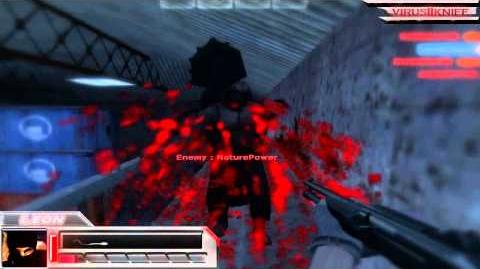 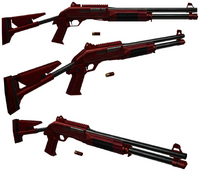 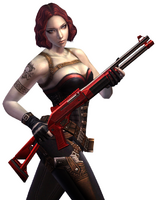 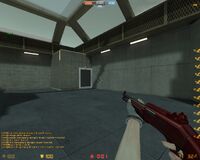