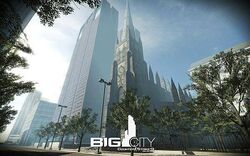 Varies
Big City is a mode and also a map in Counter-Strike Online 2.

This map is very large and features several bombsites. There are several drive-able vehicles and mortar strikes in this map. There are also hostages to be rescued and flag capture.

Both Terrorists and Counter-Terrorists fight to capture as many control points on the map until the time runs out. The winning team is declared and the round restarts. Soldiers on both teams patrol areas controlled by the factions.

Jeep can be purchased by cash. It is usable by the purchasers only. The player can ride a jeep where it makes the player to move faster and can attack with a mounted gun on it.

Bot sniper support force will appear on rooftops. Be aware of their powerful blows!

Similar to assassination mode, but there is a TR VIP as well. VIPs must escape to the evacuation zone. Killed VIP results mission failure. VIP has higher health and firepower.

Vehicles are now can be accompanied by teammates as passengers. This new feature is only applied to Big City map. 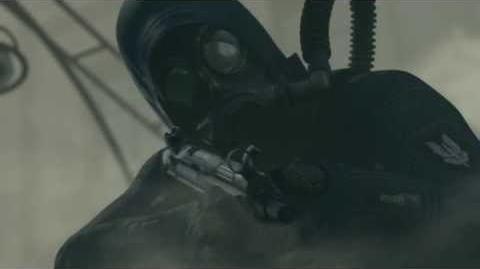 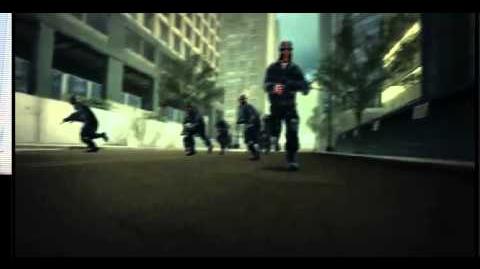 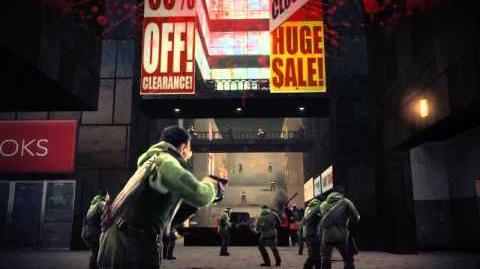 A new mode called Vehicle Escort was added to Big City. In this mode, the players have to escort a vehicle from being destroyed by enemy force which are controlled by the computers. This mode is similar to Battle Rush mode from Counter-Strike Online.

Bounty was added where the players can get free dollars (game point) flying from the sky. If you see no-manner players, you can pay $100,000 to police. If many players pay for kill a same no-manner player, he will change enemy. If you kill them, you will receive a reward of a lot of money. 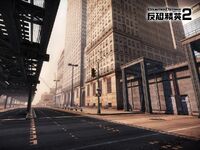 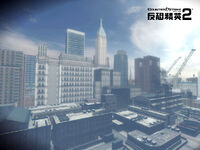 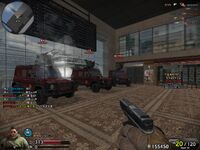 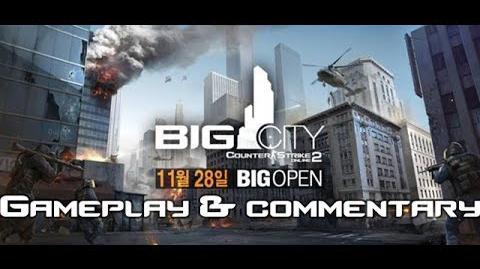 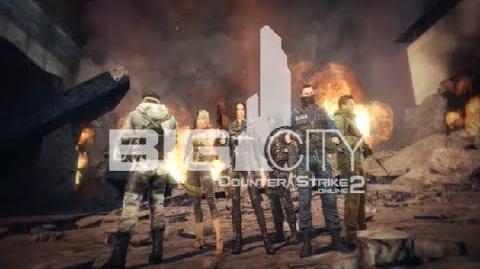 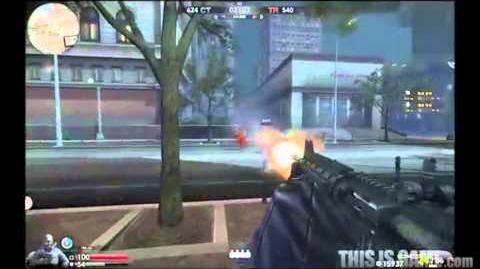 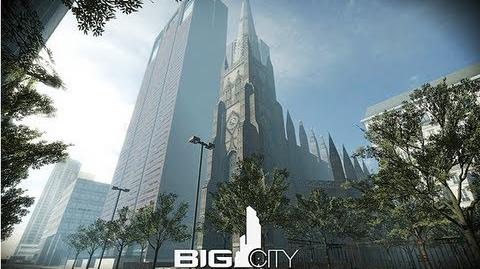