Bio Scorpion is a mutated machine scorpion appears as a boss in Behind chapter. It also appears in Illusion at round 4.

The players will meet this boss in the second round of Behind chapter. They must defeat it to complete the pursuit.

Bio Scorpion can dash, sting and hide in the sands. It can also create sand typhoon to send humans flying and heal itself if the players don't shoot its tail. 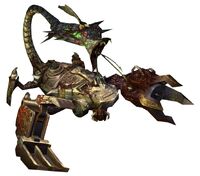 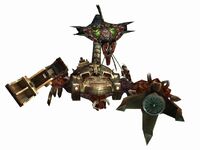 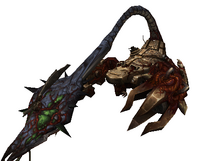 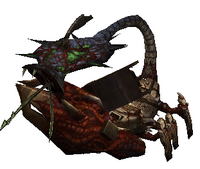 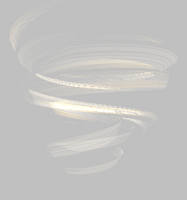 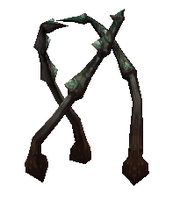 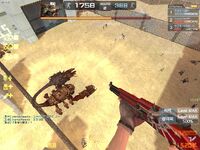 Helper HUD
Add a photo to this gallery

Retrieved from "https://cso.fandom.com/wiki/Bio_Scorpion?oldid=279709"
Community content is available under CC-BY-SA unless otherwise noted.