This item can be obtained from Transcendence Decoder.

This is a cannon decorated to look like a dragon. It is a single-shot break-action equipment that has 20 Cannon Rounds in spare, which detonate within the targeted area creating a large volcano-like explosion, dealing tremendous damage to anything in its radius. Also, the weapon's gun barrel is built short, granting excellent mobility in combat.

Erupt Cannon or Eruptor is the prototype of the Black Dragon Cannon. Unlike its previous version, this one is available for purchase via Shop or Craft system, but as a shortcoming, it deals less damage, has less knockback power and is heavier.

This is a cannon that can shoot a load of fire in a short range. It can unleash a robotic red dragon that breathes a stream of fire for 6 seconds (10 seconds after fully enhanced).

This cannon deals higher damage to zombies and stuns better, but has weaker knockback as a tradeoff

This weapon was released on 18 December 2013 alongside TMP Dragon. The players must collect 4 cards: X, M, A and S.

This weapon was released on 18 December 2013 alongside TMP Dragon. The players must collect a series of alphabets B, A, R and U. 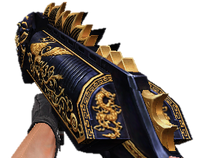 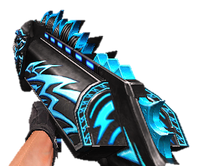 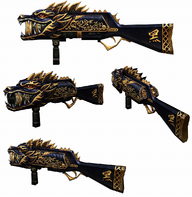 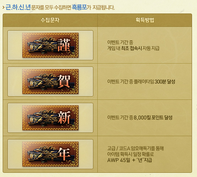 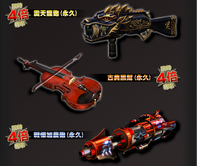 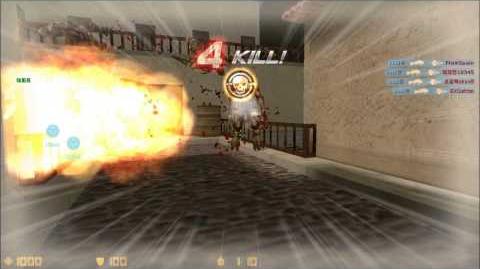 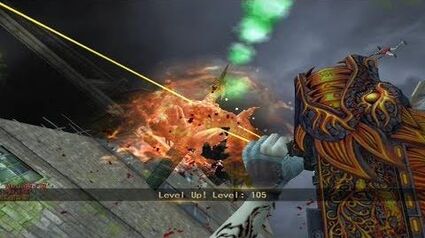