This weapon is obtainable from Transcendence Decoder.

A blade that bears a mysterious, ancient power that provides extreme sharpness and hardness. The blade's power can be charged and it has the ability to emit a powerful force which allows individual slashes to achieve tremendous damage. 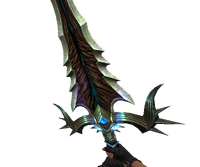 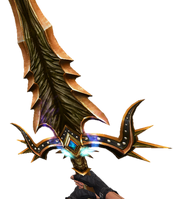 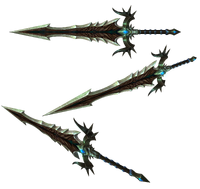 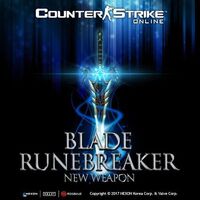 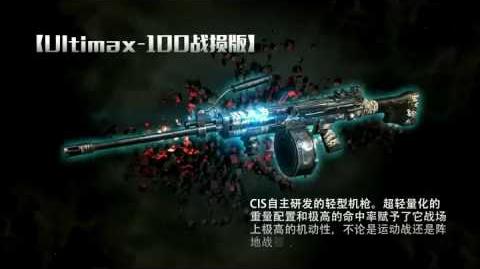 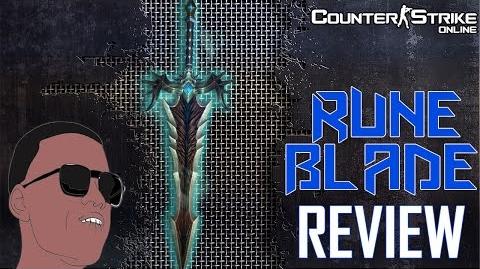 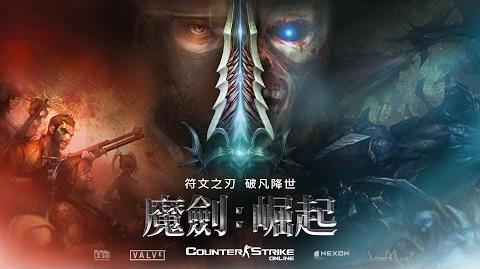 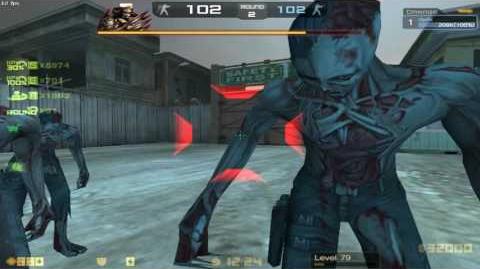 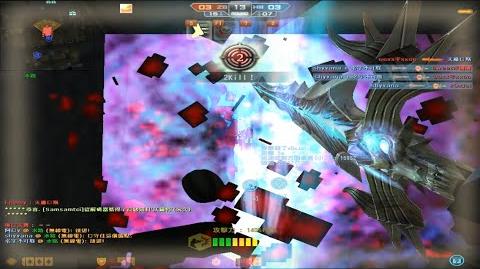 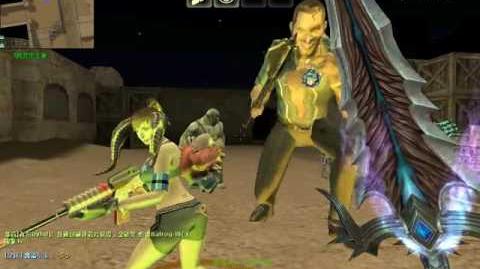 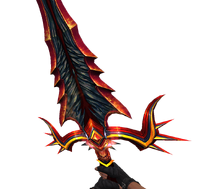 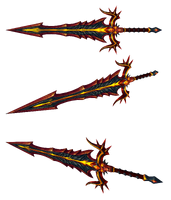