The Blaster is described as the future weapon that is fed with 45 laser rounds which is similar to the 5.56 NATO caliber. It has very high rate of fire, moderate firepower, accuracy and recoil but it is heavy and expensive purchase cost in game for an assault rifle. 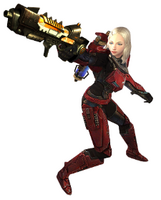 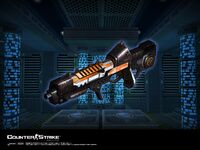 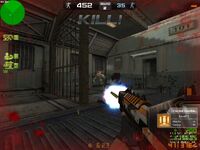 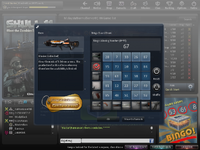 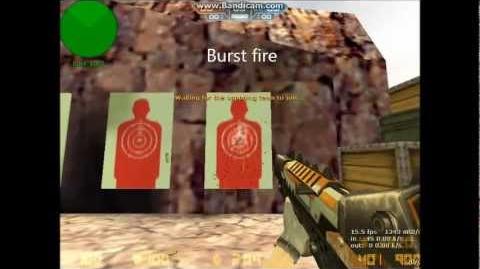