In the helicopter
On the Blaze train

Blaze (hs_blaze) is the third chapter of Human Scenario in Counter-Strike Online.

Norman, by the time you read this letter with your colleagues, I will be on the train with 'Blaze'. I'm sorry. Anyway, I've ignored the rule from our mercenary.

You may want to accept the request from Vanguard Contact, however, my opinion is different. I can't tell you the reason right now but I won't come back without any result. This is because I have planned to negotiate with the government to gain financial resources which is bigger than Vanguard Contact. Trust me like you always do... Then, I'll tell you more about it when I'm back after dealing with this...

- From a leader of multinational mercenary 'Red Lizard', Jim.

Blaze was released on:

The player battles with the Osprey 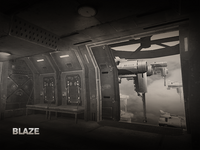 Ditto, inside the train 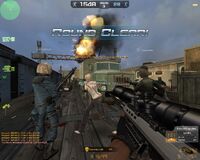 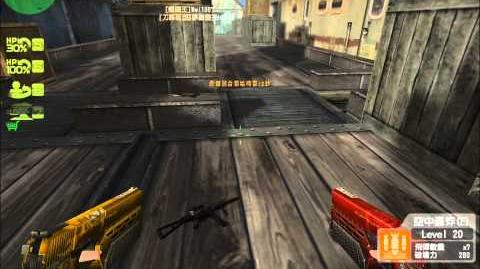