An ominous energy is approaching to the unit that was assigned to fix an old castle.

After receiving a report from the unit, the upper management decided that the old castle is dangerous due to the zombie virus. The report also state that the unit had planted a huge bomb to isolate the area permanently.

Not much time left till it detonates... Remember, the goal is to escape!

Blood Castle is an edited version of an original Counter-Strike map, Piranesi. At the beginning of the round, the players are given 10 seconds to prepare. After the first barrier has been destroyed, the players have 10 seconds to escape from the pursuer zombies behind. There are many obstacles in this map. The players must escape to a lifeboat and prevent from being infected by the zombies. Origin zombies have no life limit and all zombies will respawn after three seconds upon death.

This map was released on 21 December 2012 alongside M95 Barrett Christmas Edition and Fun mode: Hidden. 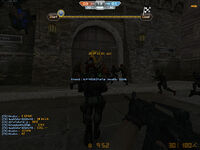 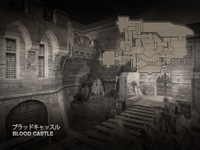 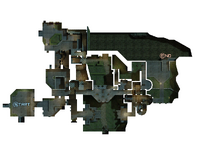 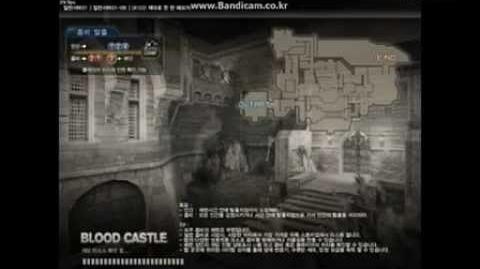