bootleg
Bootleg or Condemned Criminal is a non-player character in Battle Rush.

This criminal is the former leader of a Terrorist squad, who was a part of the Super Soldier Project that has been caught by a Counter-Terrorist squad. He is going to be delivered to a research institute for an experiment sample but later ambushed by a mysterious Terrorist group on the way.

He was later discovered by Victor squad in half-way escaping the operation area, and was eliminated by Victor himself during his captive in a territory which is the Bootleg training yard, he was known to have a advanced tech armory funded by Vanguard Company due to his overdosed mutation made him completely lost his ability to think. By awaring of his death, Douglas Jacob procced to turn his back against Vanguard for their promising investment gone into waste. 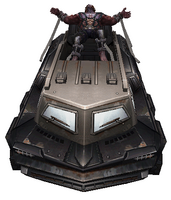 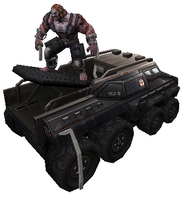 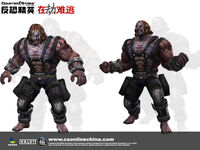 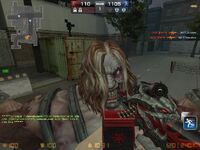 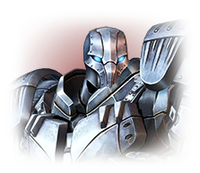 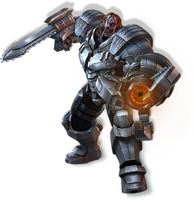