For the original version, see PKM.

This is a 200-round machine gun built from a special set of blocks to resemble the PKM. Its B mode transforms the weapon into a tank for better performance, depending on the situation.

Comparison to PKM (A mode) 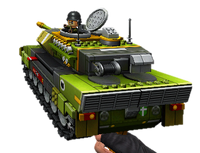 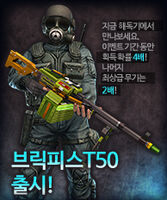 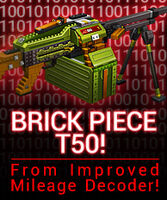 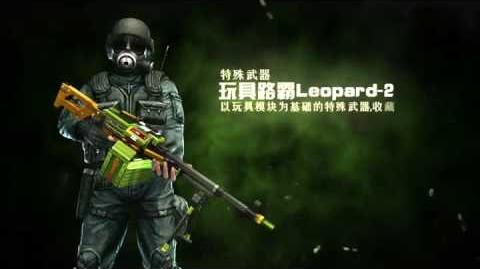 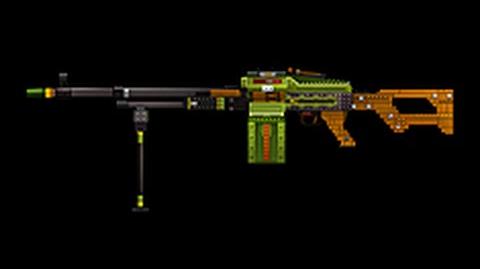 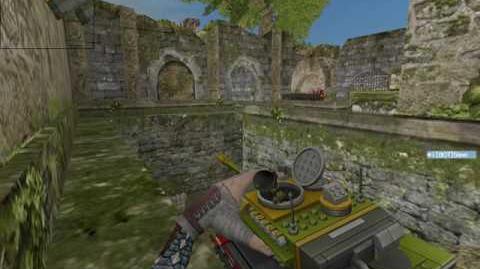 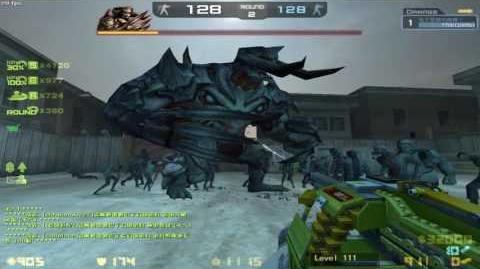