For weapon it resembles, see M4A1.

This is a special assault rifle built from a special set of blocks to resemble the M4A1. Since it can be switched between automatic fire or missile fire mode, it holds either 40 rounds of Plastic Brick or 10 rounds of Brick Missile. 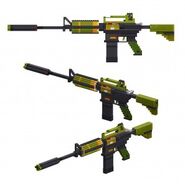 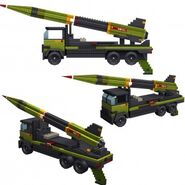 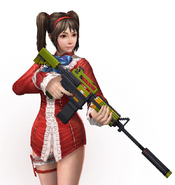 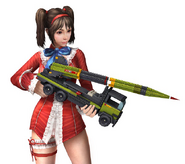 Before changing A mode to B mode sound

After changing A mode to B mode sound

Before changing B mode to A mode sound

After changing B mode to A mode sound 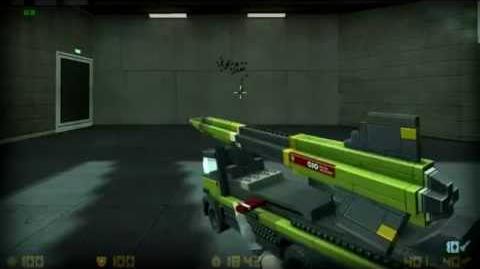 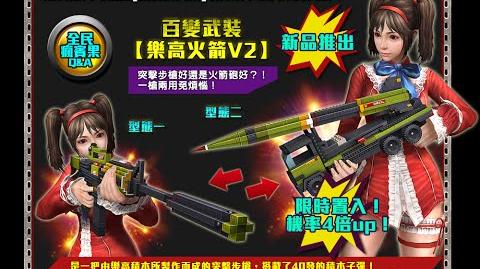 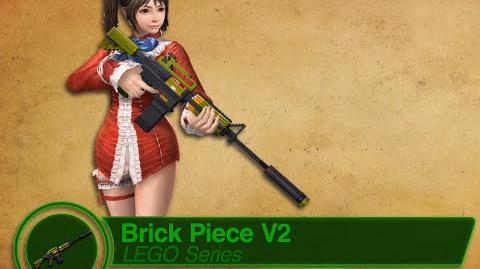