Bunker Buster LTD is an Unique Equipment in Counter-Strike Online.

This is a laser targeting device that can call a precision airstrike to a target area. The targeted area will be bombarded by an airplane and the area will be left on fire for several seconds. 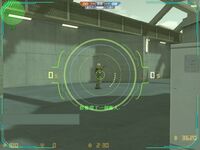 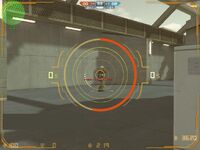 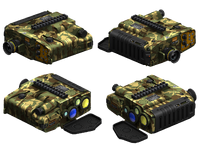 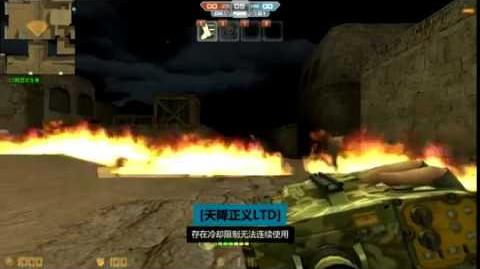 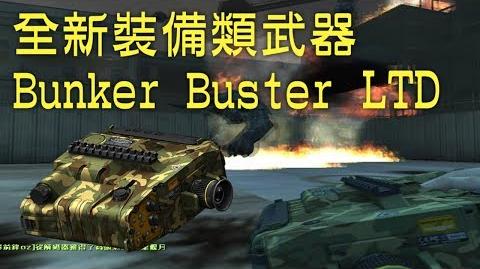 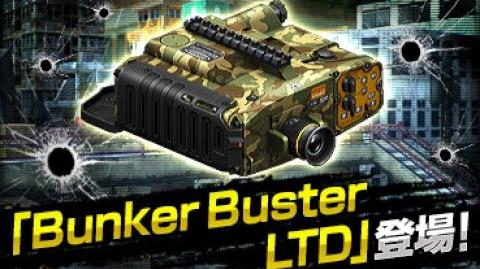 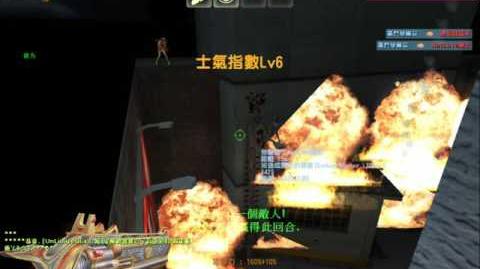