This item was previously obtainable from Bingo which was later reintroduced in Top 50 Decoder .

Specialized AUG with enhanced accuracy and a grenade launcher attached. Cluster grenade is used where the first explosion will spread three smaller grenades that explode on contact. 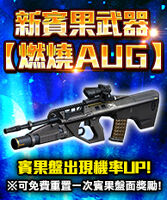 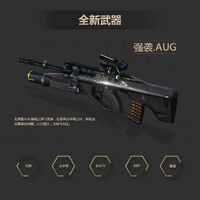 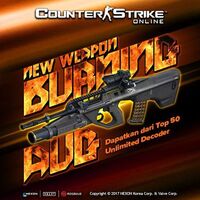 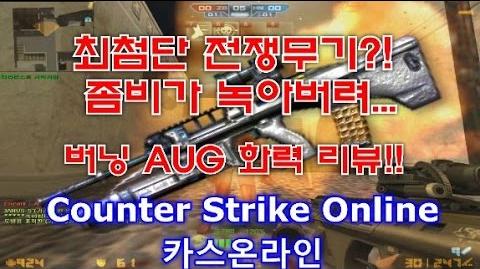 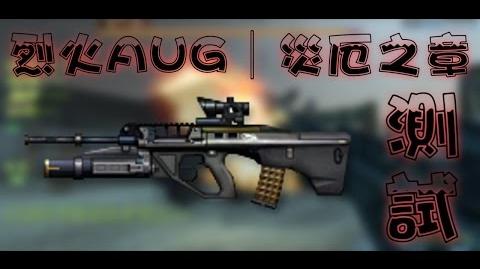 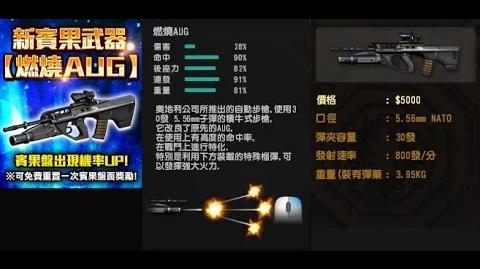