Demolishing designated bombsites/obstacles
The C4 is a piece of equipment to blow up bomb sites in Bomb defuse maps in Counter-Strike series and Counter-Strike Online. It is mostly used by Terrorists to destroy targets in bomb defusal maps, but it is also used by Counter-Terrorists in Battle Rush mode for the same purpose.

In bomb defuse maps, a member of the terrorist team will be randomly chosen to be equipped with the C4. TR team with the C4 then must plant it at designated areas, either one of the two points in the map, and then defend it from being defused by the counter-terrorists until it explodes. When planted, the C4's timer is set to blow within 35 seconds. Should the C4 detonates successfully, TRs will win even if there are some CTs still alive. If all players on the TR side are dead while the C4 is still ticking, the round will continue until the bomb is defused or detonated. 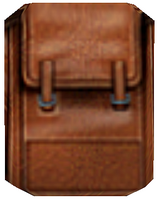 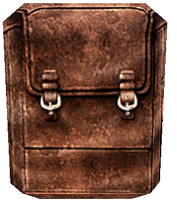 Ditto, at a player's back 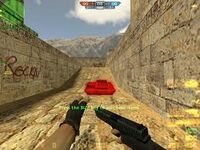 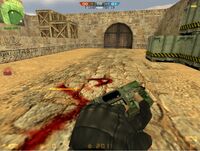 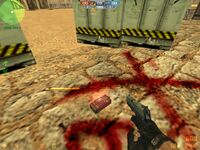 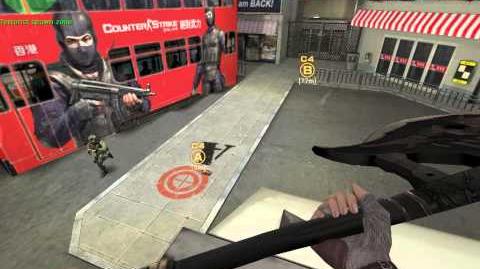