This is an automatic shotgun that is remodelled after the USAS-12 filled with 20 rounds of 12 Gauge shells with CROW Reload System that speeds up reloading when the user presses [R] at the right time during reloading. 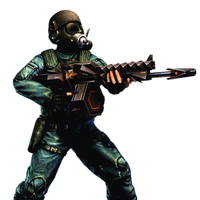 An SAS operative with CROW-11 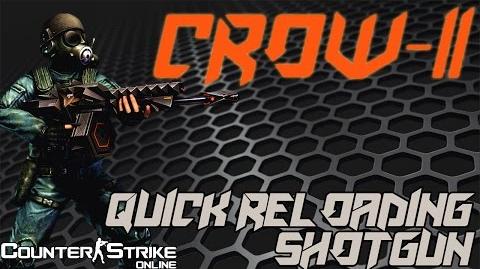 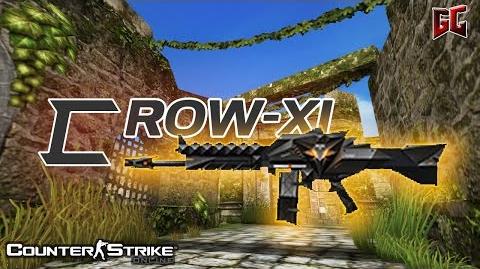 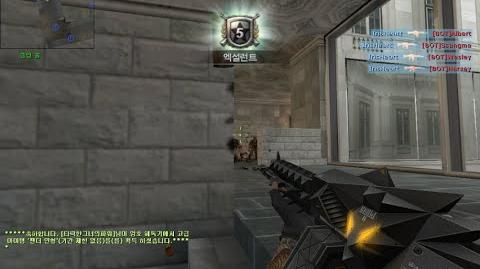 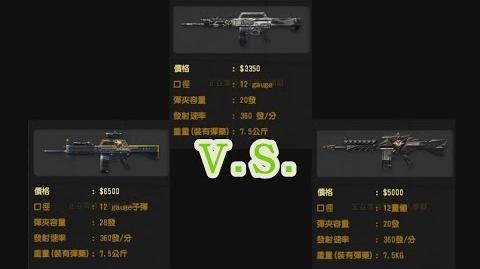