For the original version, see TAR-21.

This weapon can be obtained from Brand Top 30 Decoder.

A redesigned TAR-21 to provide enhanced features, typically the accuracy, fed with 50 rounds of 5.56 NATO. The Crow Reload System (CRS) is applied to halt the gap between reloads. By pressing R at the right time during reloading, the CRS will be activated.

With this set, the player can get the CROW-5 for sure from Craft using the Perfect Pick Recipe item, but the durability will determine the duration of the weapon. 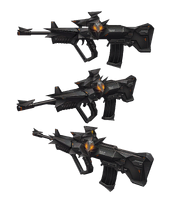 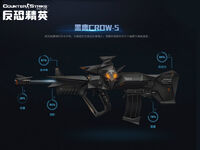 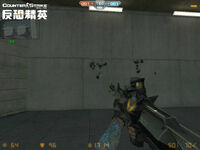 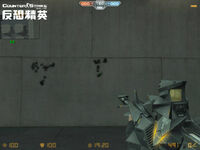 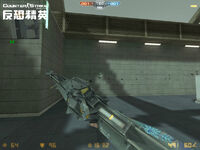 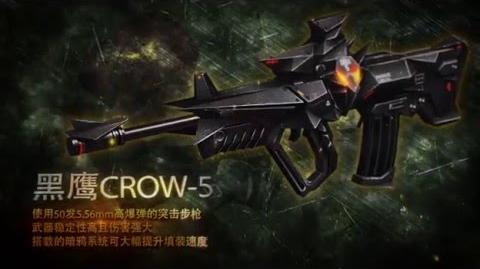 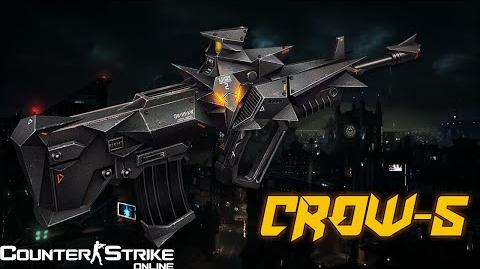 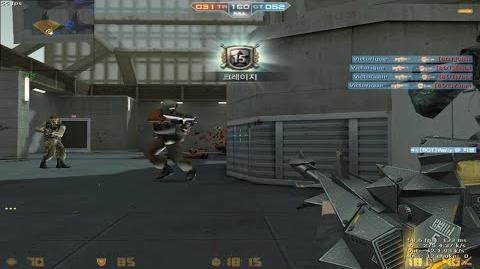 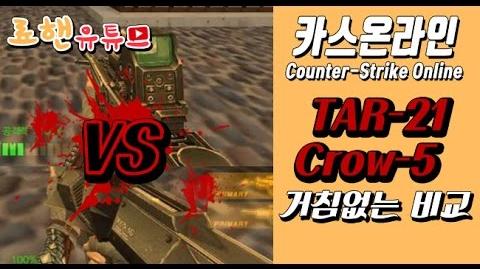