Counter Strike Online Wiki
Register
Don't have an account?
Sign In
Advertisement
in: Rare (Grade), B (Normal), A (Zombie),
and 4 more

CROW-9 is a Rare grade melee weapon in the CROW Series.

This weapon can be obtained from Blueprint No.5

A special gauntlet served as the melee weapon with a strong destructive power. Secondary mode centered in the middle of the gauge CROW Reload System operation during attacks by right-clicking produces knocking them back during the attack of the zombies with a powerful destructive force to the front. 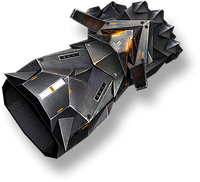 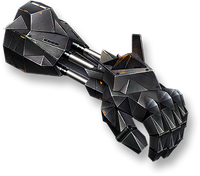 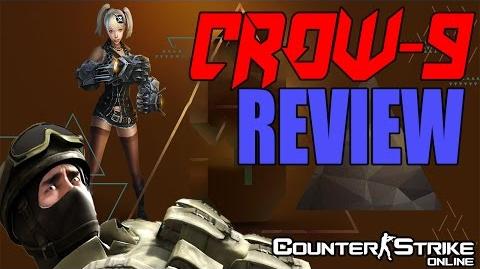 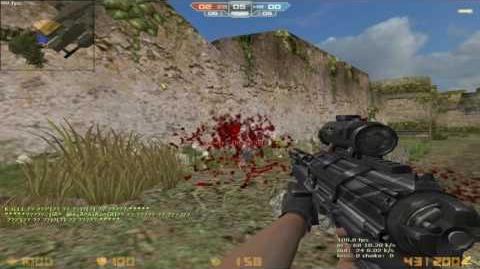 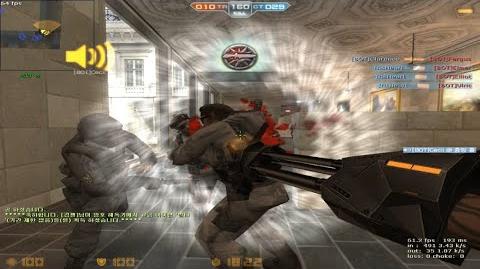 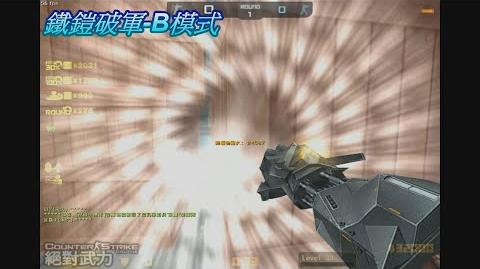 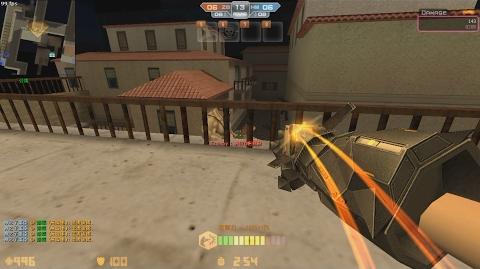