Calico M950 is a Common grade pistol in Counter-Strike Online.

Calico M950 is an American pistol fed with 50 rounds of 9mm. Its helical magazine supports a huge number of rounds, making it suitable for engaging multiple targets. This weapon was able be obtained from Combat Blueprint No. 1. Now it's available from Brand Top 30 Decoder.

A set that includes:

This is a special version of the M950 fed with 58 rounds of 9mm and equipped with a scope to enhance the accuracy. It is produced in limited quantity that cannot undergo Weapon Enhancement.

A special variant available from Season 1 Compensation. It is lighter by 2% and does higher damage to zombies. 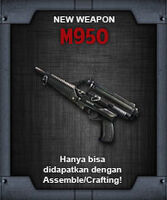 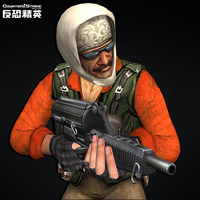 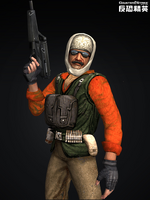 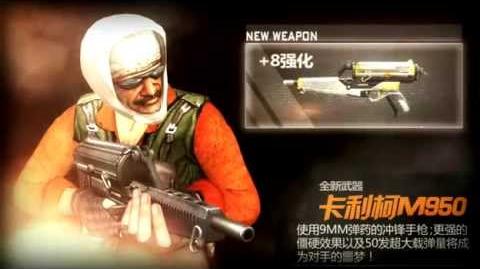 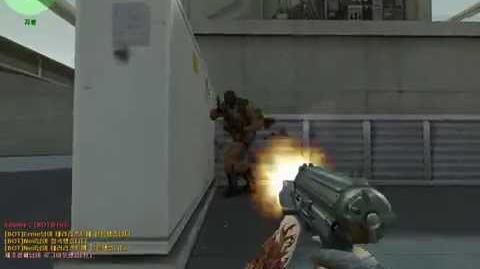 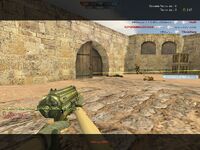 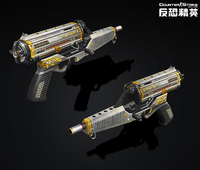 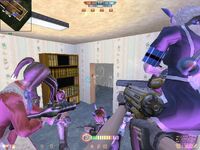