This map was released in the first release. It takes place in an abandoned double-storey warehouse. There are four hostages in this map and they are located on the rooftop of the building.

There are Terrorist forces hidden in an old building that was known to be a warehouse. As soon as this becomes known, the Terrorists kidnap four doctors from a near by government research facility and demand ransom in the form of an escape helicopter. 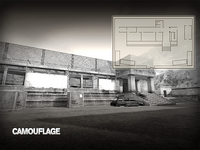 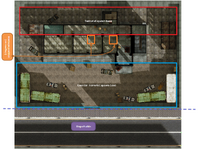 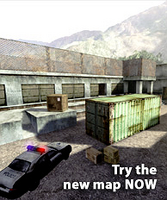 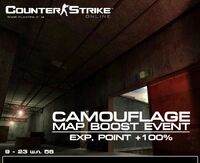 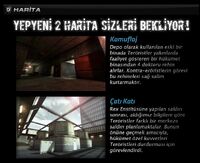 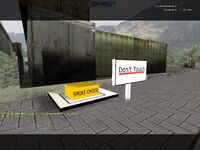