Chaos (zs_chaos) is the fifth chapter of Zombie Scenario: Season 1 in Counter-Strike Online.

This map has no fixed number of rounds. The route chosen by majority will affect the outcome. This maze has the minimum of 4 rounds and maximum 7 rounds.

In boss round, the player has to fight against Siege Type Phobos. Voodoo Zombies will appear at a certain time during the boss fight. If they come close to Phobos, the later one's health will be recovered.

Deimos makes it first appearance in zombie scenario in this map with its signature ability to drop the weapon wielded by the targeted human. It has greater hit points than normal zombies.

A troop transporting the samples have left. The others entered the laboratory complex according to the last clue. All of the buildings in the laboratory complex are connected to each other towards the basement passage, and the size is much bigger as compared to with what they seen outside. An urgent retreat order from government has been delivered to troop Captain Choi Ji Yoon in border while we was about to start our investigation by entering the basement passage.

However, Captain Choi behavior changed suddenly when we reported to her about the current location of our troop. She ended the communication with the headquarters and requested us to conduct an internal investigation in the laboratory complex. If we continued on the investigation, it seems like we are ignoring the retreat order from the government, however, our will that led us to this place has already accepted her request.

What was she really trying to find out..? 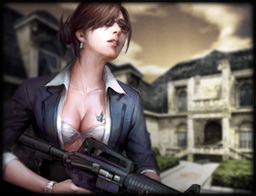 Chaos was released on:

It is very much like fighting the boss from Last Clue, however voodoo will appear at a certain time to heal Phobos. Kill it immediately before they recover Phobos' health.

The number of rounds it takes to reach Siege Type Phobos can range from 4 to 7 rounds. Players will prefer to clear the map in only 4 rounds if possible to cut time.

There are 4 types of rooms: 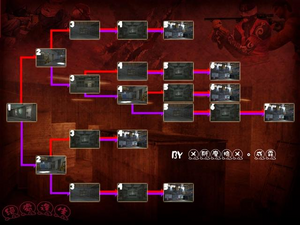 If you have the first round with Pursuit room, the route you are taking is BLUE - RED - RED 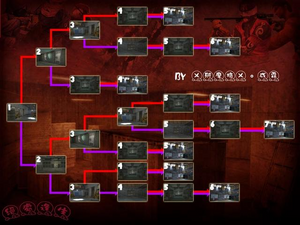 If you have the first round with Warehouse room, the route you are taking is RED - BLUE - RED

If you have the first round with the door controls in the middle of the room, the route you are taking is RED - BLUE - BLUE 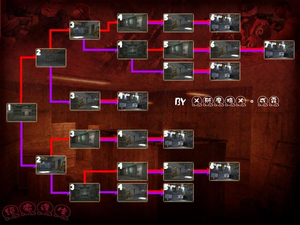 If you have the first round with the door controls on the left, the route you are taking is RED - BLUE - RED 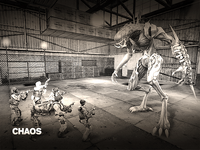 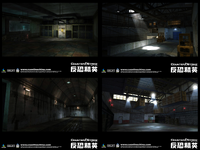 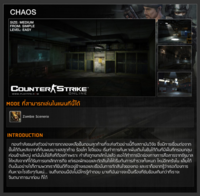 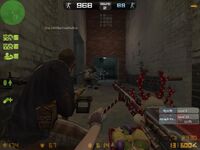