Chaser Zombie is a zombie type in Counter-Strike Online.

Although she was an assassin, she lost her leg in a major explosion and was resurrected as a zombie by Dr. Rex. If she moves faster than normal speed, you accumulate that energy and explode it at once. 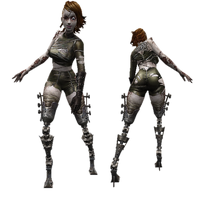 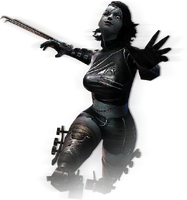 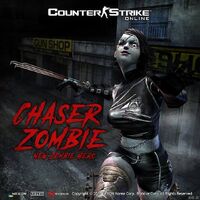 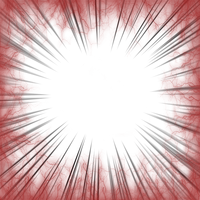 Screen HUD when the skill is used 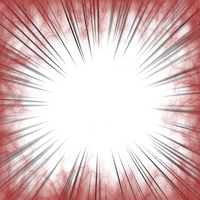 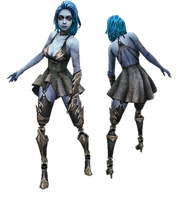 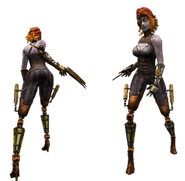