The Cheytac M200 is a bolt-action sniper rifle which can perform one-shot-one-kill on most parts of the body, same as the TRG-42 and the AWP. It is one of the most rarely found sniper rifles in the game due to its sole availability is from the Code Box.

It does higher damage to zombies and only obtainable from 2019 Season 3 Compensation. 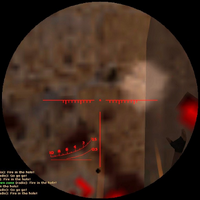 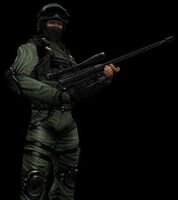 A SEAL Team 6 operative armed with an M200 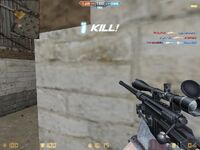 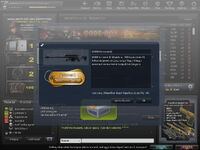