See Yuri for her rival.

Ditto, after face remodeled and resold

Huh? Where are they?

Is that all what you got? 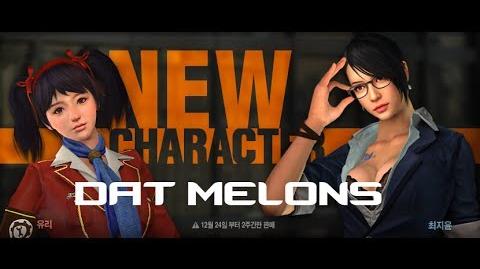